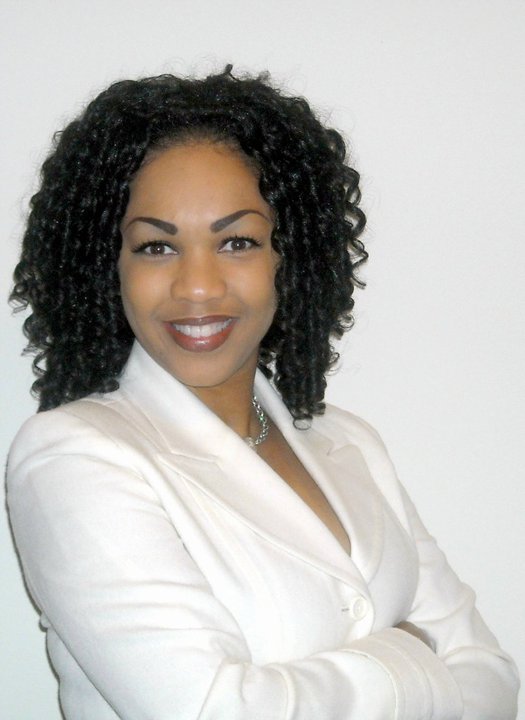 “Let’s Talk About It With Natasha Renae”: A talk show full of fresh ideas unlike any of the past. For more information tune in to watch!

The Gala: An upscale lounge for the person with Class, Elegance, and Style.