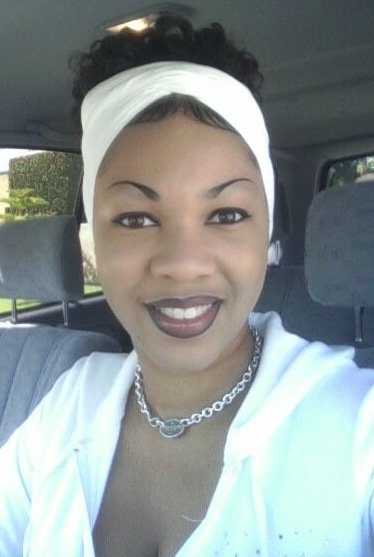 The Lady, The Vision, The Purpose

While in high school, Natasha pursued her modeling interests. She was discovered by the late Gloria Banks of “Shades of Elegance”, and had the great pleasure of modeling for some of Indiana’s most well-known designers as well as for designers around the country.

After high school, Ms. Renae began working for Alter Ego, a clothing boutique where she was the Manager and Buyer. She was the voice of Alter Ego through radio commercials that contributed greatly to the store’s success.

While still working for Alter Ego, Natasha also worked in sales and marketing for Nordstrom as well as choreographed the store’s fashion shows.

She later moved to California to pursue a career in acting. Ms. Renae had the wonderful opportunity to work with some of Hollywood’s finest in the business. While in California, Ms. Renae attended Siloam Bible College in Los Angeles. If you want to know the REAL Natasha Renae, just ask her about Jesus.

Ms. Renae now owns her own production company. She is the owner and designer of Proverbs 31 Woman Intimate Apparel, Johnny Ronay Underwear/Accessories, she owns the elegant upscale lounge called The Gala. She is also the creator, director, and host of the most anticipated television program “Let’s Talk About It With Natasha Renae”.